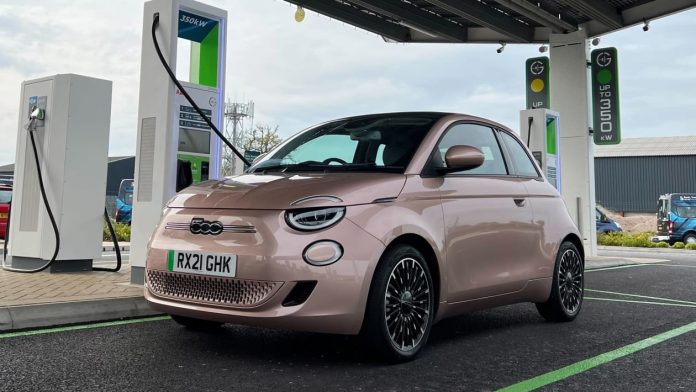 The gap between the number of electric cars on the road and the public charging provision for them is continuing to grow, new official data reveals.

Figures released by the Department for Transport showed a seven-per-cent growth in public EV chargers in March 2022 from 28,375 to 30,290 devices. Data from the Society of Motor Manufacturers and Traders (SMMT), however, reveals 39,315 new EVs were registered in that same period.

This means 29 per cent more new EVs were sold in March than new chargers were installed. Whereas last year there was one public charger for every 16 plug-in vehicles, there’s now only one for every 32 vehicles on average, and even less in some lesser equipped areas of the country.

There are only eight rapid chargers per 100,000 people in the UK. Again, this figure varies drastically across various regions of the country.

“The only approach that works is to start by sharing some of the hundreds of thousands of home charge points we already have, then plug the gaps with public infrastructure.”

He added: “There are 400,000 home chargers across the UK – if just 10 per cent of them were rented out to neighbours in flats and terraces helping them to transition to electric without being reliant on public chargers, there would be an extra charger for every one of those new EVs sold last month.”

The Goodwood Festival of Speed proved to be as spectacular as ever last year despite its Covid-enduced hiatus in 2020. This year we...