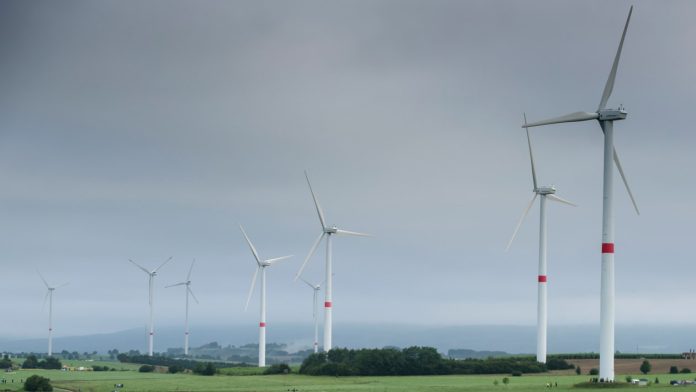 UK car-makers are facing a £90m hit this year – from the surging energy prices that are already causing havoc with households.

With electricity 59 per cent more expensive than the EU average, the hike in the industry’s electricity bill is putting the UK automotive sector at a competitive disadvantage, says the Society of Motor Manufacturers and Traders (SMMT). It claims that the UK car industry could save almost £50m if it bought its electricity in the EU rather than here.

The irony of the cost whammy is that it comes at a time when UK manufacturers are investing billions in electric technology to meet the government’s deadline of 2030 for the phasing out of new petrol and diesel cars.

“Help with energy costs now will help keep us competitive and be a windfall for the sector, stimulating investment in innovation, R&D, training – all reinvested in the UK economy.

“With the right backing this sector can drive the transition to net zero, supporting jobs and growth across the UK and exports across the globe.”

An SMMT report, “From Full Throttle to Full Charge”, sets out five priorities including short-term support with energy costs, a boost to the Automotive Transformation Fund, enhanced tax credits and full implementation of the EU-UK trade and co-operation agreement. It also wants to see a reform to the apprenticeship levy.

The report says that at stake in the transition to automotive net zero are 123,500 jobs, 5,000 firms, a collective £21.2 billion in turnover every year and exports worth £7 billion. The SMMT estimates that as many as 22,000 jobs and  £11 billion of turnover are currently reliant on internal combustion engine (ICE) technology are at risk of being left behind.

Now read the latest on the UK’s fuel prices here…