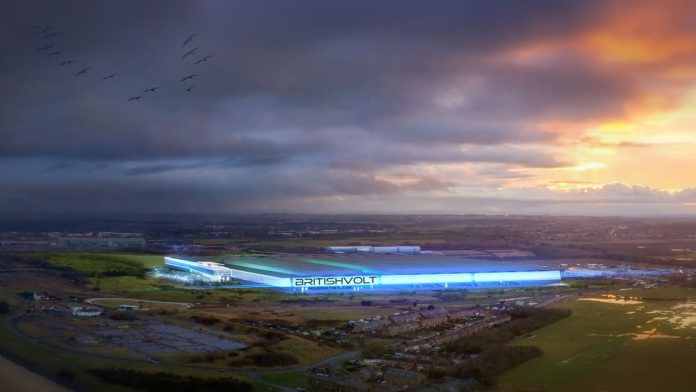 UK battery manufacturing start-up Britishvolt has been saved from the brink administration after securing additional funding.

It was reported yesterday that the company had lost a £100million Government investment and had no source of revenue, so was seeking a fresh £200million investment to keep the wheels turning. The threat of administrators being appointed was looming as the Government rejected a £30million advance in funding.

Sources have now told the BBC, however, that Britishvolt has managed to scrape together enough funding to survive for the short to medium term, although the identity of the new backers is unknown.

Britishvolt has plans for a £3.8bn ‘gigafactory’ in the North East of England, with the potential to manufacture lithium-ion batteries for automotive applications at scale, creating up to 3,000 jobs.

According to the BBC, it’s understood that the UK Government’s £100m investment was intended to flow directly into the unbuilt facility, but was withdrawn after ministers learned that the money would be used to keep day-to-day operations moving at the cash-strapped company.

The factory, in Blyth, Northumberland, had been a key part of the government’s ‘levelling-up’ policy commitments under former prime minister Boris Johnson, with a proposed manufacturing capacity capable of producing up to 300,000 electric car batteries a year.

Incorporated in late 2019, Britishvolt had originally planned for production of batteries to begin at the factory in late 2024. In August, the company announced that this would be delayed until the middle of 2025.

Britishvolt is yet to secure any customers for its proposed battery technology, but has signed memorandums of understanding with both Lotus and Aston Martin to develop technologies suitable for use in those company’s electric vehicles.

A Mk1 Porsche Cayenne Convertible really was planned, and built